The Difference Between IDS and IPS 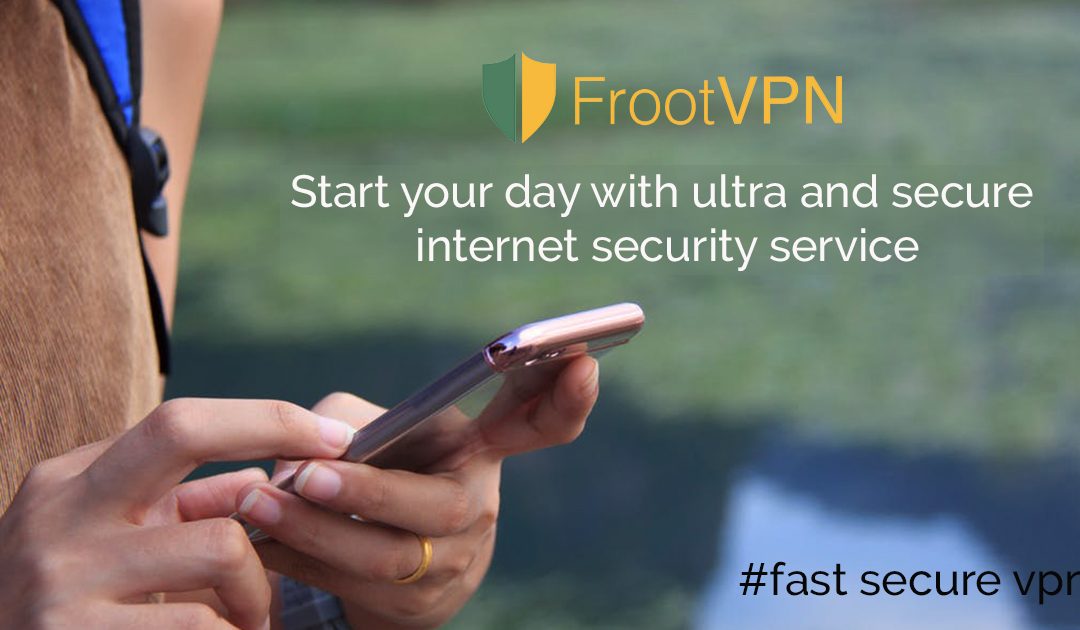 The main goal of Intrusion Detection System (IDS) and Intrusion Prevention System (IPS) is to add protection and security over your network. They monitor packets of data that enters the system and analyze these packets to know what solution can be applied according to the capacity of each tools.

What are the differences between IDS and IPS?

IDS – as stated, it is a tool to detect intrusion of packets and determine which of the packets can be threat or not. It is only to detect not to block. It is a combined tool of hardware and software security system that deals with internal and external attacks and monitors network activity in real-time.

There are two types of IDS:

IPS – this tool can make action and does not need administrators’ decision to make actions to prevent any packet of data that the IPS tool detects as a threat. IPS are also placed to actively analyse and take actions automatically to all packets that enter the network.

Statistical Anomaly Detection. They use samples of network traffic at random and compares them with each other. They use bandwidth, protocols used, ports, and devices that connect each other.