A VPN is not Good Enough? 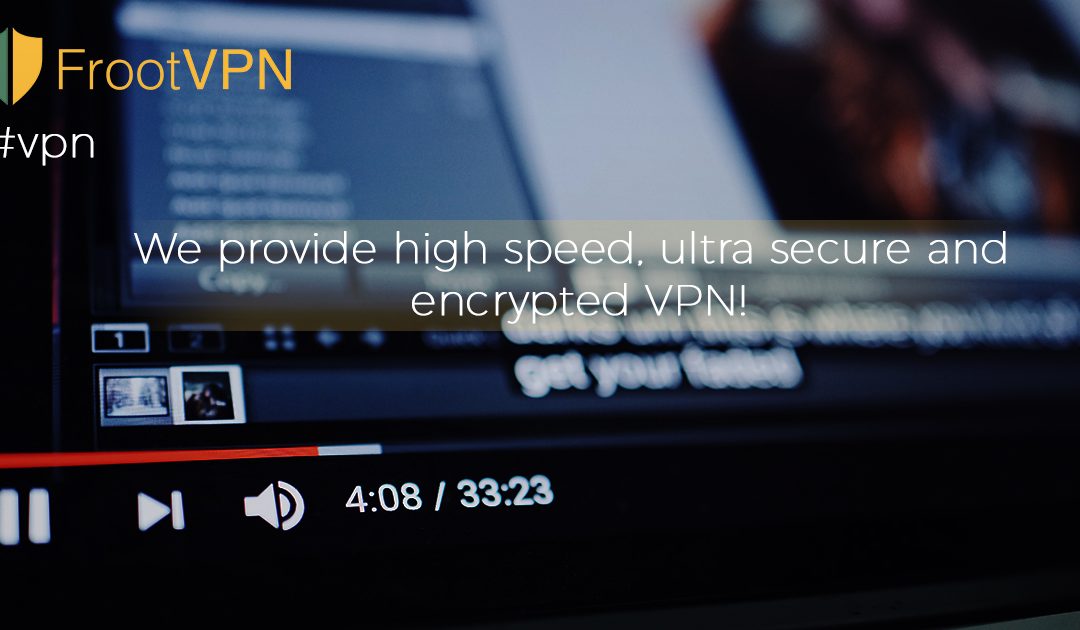 VPN , or Virtual Private Network, is gaining more popularity over the years. It is the kind of technology that enables a user to connect to a private server.

This technology was created because there was a need for a secure corporate communications and network access. However over the years more common folks having been using high speed vpn service in order to use the internet without the worry of the prying eyes of ISPs that might sell user data.

Over the years facts, studies, and of course rumors have surrounded this amazing technology. Some people buy cheap ones because they claim that it is the same as the best price VPN or the top paid VPN. However is a  Virtual Private Network enough for one’s safety?

Virtual Private Networks aren’t exactly cheap. Like most products they have two categories, the paid one and the free one. Most people would opt for the free one, which isn’t bad because if you’re a  user who is only using a virtual private network app just to avoid packet sniffing when using a public wi-fi then a free one will do the job.

However the the top paid vpn offers more than just that. Some of the advantages include a much bigger data allowance, some even have no data cap, and faster speed.  With free ones they usually offer 128-bit encryption, with top paid vpn they offer a higher encryption some of them offer a 256-bit encryption.

On top of that free ones have the tendency to sell your browsing information to the highest bidder.

There are people who use a  top paid VPN in order to get around the geo-blocking of a certain website however chances are the website already knows where you are because it has recorded your IP address before. If you have granted the permission to access location data even the best price VPN cannot help you.

DNS (Domain Name System) servers deal with the process of changing the web address typed into your browser. It is changed into numerical IP address wherein that is the actual data that is stored

The issue is that even with a top paid VPN the DNS resolution can still be performed by the ISP depending on the configuration of your high speed VPN.

A Virtual Private Network does keep track of your data

A lot of people are using the service to be anonymous. Almost all of the providers out there whether it’s a cheap vpn or a top paid vpn claim they they can guarantee a 100% anonymity. It is sad to say but there is no such thing being completely anonymous when it comes to the internet.

While the best price vpn can offer a high level of encryption of data it is still possible to be decrypted, though it would be harder than a data that was snot encrypted by a VPN.

Selling information to the highest bidder in the US is new. They have always find ways to spy on their users to gather information. There are dozens of theories on the internet explaining why they do that.

A virtual private network keeps you safe but it is important to remember you need other things too. You also need an antivirus program and other things. You also still should be mindful of where you surf , what devices you logged in, since even a top paid vpn is not enough to save you from your recklessness.

If you’re looking for a high speed provider try FrootVPN! It is affordable and you can compare different services out there but it is one of the best out there.